On 18 May 2019, Anti-Monsanto Day, Japan, South Korean and Taiwanese citizens’ organizations taking action against GMOs announced a joint statement protesting against a potato developed by J. R. Simplot Company using RNA interference. South Korea is very close to approving this potato and there is a possibility that Taiwan will also approve it.
In Japan, the potato is already approved for distribution as human food, but as it has yet to receive approval under the Cartagena laws, it cannot yet be cultivated. There is a possibility that the potato will be imported as fried potatoes or potato chips. Because of this, Consumers Union of Japan and other organizations are calling on fast food chains and family restaurant chains not to use the potato.
RNA interference is a technique to inhibit gene expression or translation. It was first discovered in 1998. 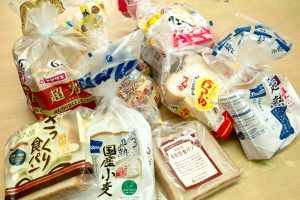