We are a consumer organization working for food safety. We are engaging in a number of initiatives to oppose genetically modified foods and genome-edited foods and demand prudent use of the herbicides and pesticides associated with them. In recent years, we have strengthened our monitoring of glyphosate herbicides, especially in light of the recent revelations of their harmfulness and the progress of global regulations.

In the midst of this situation, we were informed that the glyphosate was detected in soybeans and processed foods shipped from your prefecture’s JA plant. Glyphosate is a suspected carcinogenic with other toxic effects. We are concerned to learn that it is being sprayed as a wilt agent before the wheat harvest in North America and that pre-harvest spraying is being carried out on soybeans here in Japan as well. We are concerned that the spraying of harmful pesticides has a high risk of harming the health of farmers, and that spraying just before harvest can lead to significant residues in the harvest. While the Pesticide Control Act allows for the application of herbicides and pesticides in the field of soybeans prior to harvest, the purpose of using glyphosate is solely for weed control. We believe it is illegal to use glyphosate for soybean wilt or to use them in such a way that they affect the soybeans. 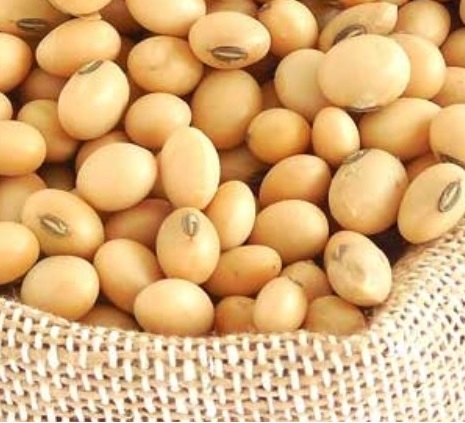 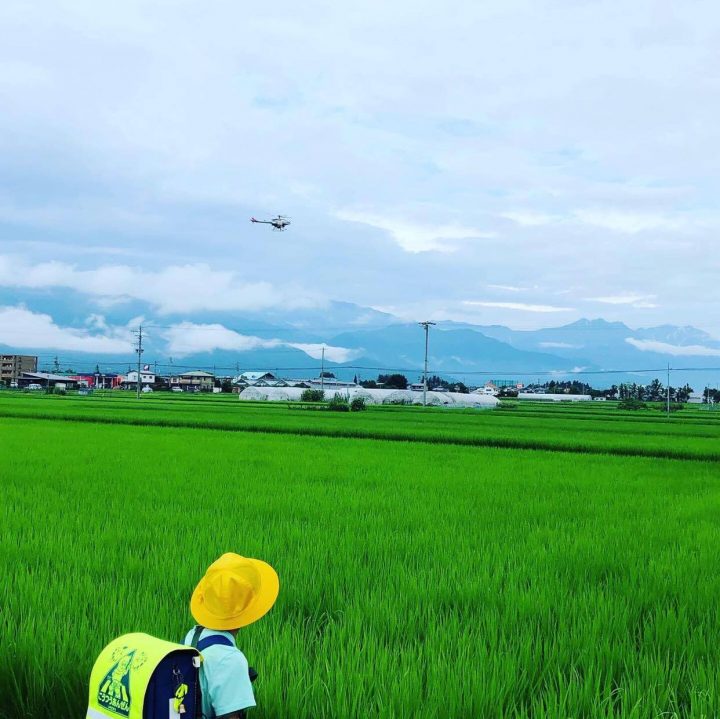 The Ministry of Health, Labour & Welfare

It has been almost 10 months since genome-edited foods became available for distribution in Japan. Although your ministry’s website indicates that no notification has been made yet, the sale of “cricket crackers” made from genome-edited crickets was reported on 13 May 2020, causing concern among consumers. This turned out to be a false alarm, but later on, information was received that genome-edited crickets were being used at a ramen restaurant in Tokyo. The staff at the restaurant had actively admitted to using them, and when we reconfirmed their use, they denied it, but we cannot confirm whether this is true or not. Most importantly, this is due to the lack of notification requirements. It is possible that other genome-edited foods are being developed and distributed under the radar. A total of 447,725 signatures submitted at the House Study Session we held in September 2019 and January this year calling for the regulation and labeling of genome-edited foods were gathered in anticipation of this unsettling situation.

At the House Study Session in January, we heard from your ministry’s officials that they have already received a number of consultations on how to report on the issue, but despite the fact that more than six months have passed since then, the government is still showing a lack of interest in the issue.

We would therefore like to request a meeting with your ministry to discuss this issue. As the new coronavirus continues to spread, we would be happy to meet with you in a small group. If you are unable to meet with us in person, we would be happy to have an online meeting. Here are the main points we’d like to ask you at this time. Please respond to the following questions by 14 August.

Over the past three years Consumers Union of Japan has campaigned against harmful perfumes and irritating fragrances. Many people have lobbied schools, offices and public spaces to stop using any such artificial substances, that can cause headaches, allergic reactions and a range of other symptoms.

This year, we published a questionnaire and got over 9000 replies regarding this campaign. We found that 79% felt they have experiences problems due to perfumes and fragrances. And 18.6% of those who replied have had such strong reactions that they could not attend school or work. We strongly feel this shows the urgent reality of this matter and will continue to raise awareness. You can help by ordering our 68 page booklet and print out our posters, that you can use to educate those around you (in Japanese). 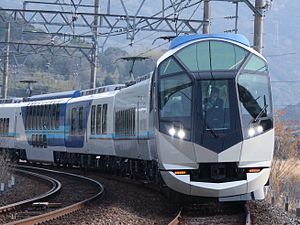