The Cabinet decided on February 17, 2012 that the consumption tax will be raised according to the principles that the government and opposition parties drafted in January. The aim is to reform the nation’s finances for the social security system. CUJ submitted the following letter to Prime Minister Noda on February 16, demanding a number of improvements to the proposal.

Please reexamine the increase of the consumption tax rate

CUJ strongly requests that the government’s policy of “first raising the consumption tax” should be fundamentally reexamined.

According to the proposed reform bill, the consumption tax will gradually be raised to 8% From April 4, 2014 and to 10% from October 1, 2015. The aim is to ensure a stable source of income for the social security system and at the same time achieve healthier public finances.

The plan is to obtain people’s understanding by regarding the raise of the consumption tax as a tax that is earmarked for social security. The four main areas of expenditures are the costs for the pension system, health care & medical treatment, social security, and the decrease in the birthrate. Although this may be carried out, we suspect that the true aim of the raising of the consumption tax rate is to use the funds as a stopgap measure to deal with the huge budget deficit. END_OF_DOCUMENT_TOKEN_TO_BE_REPLACED 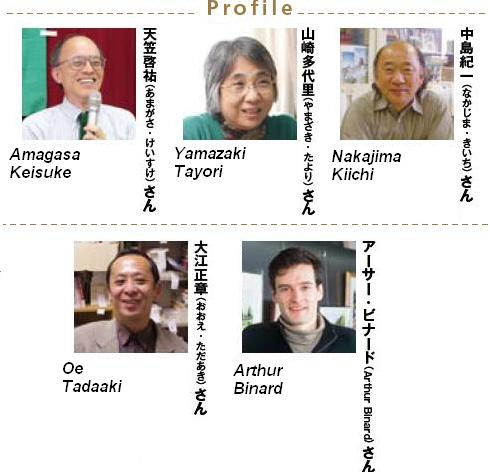 Consumers Union of Japan is celebrating 40 years of consumer activism this year with a symposium on June 7, 2009. The event will be held at the Sohyo Kaikan in Ochanomizu, Tokyo 13:00-16:30. 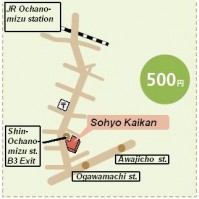 “I think that this book can explain the situations of Japanese modern social movements,” says Yamaura Yasuaki, CUJ’s vice chairperson. “Jennifer Chan’s research is wide-ranging and complete. We recommend it to all who are interested in new social movements and global citizenship education.”

We have updated the CUJ History pages with lots of information from the 1980s, including CUJ’s strong stand against nuclear power after the Chernobyl disaster, as well as food safety issues from the 1990, including the start of the NO! GMO Campaign. We hope you enjoy reading about our active campaigns on a number of consumer issues.